Imagine a financial partner that will be with you throughout the life of your business. 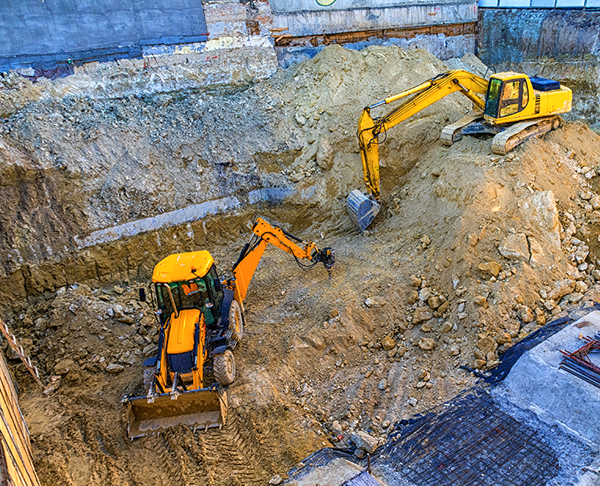 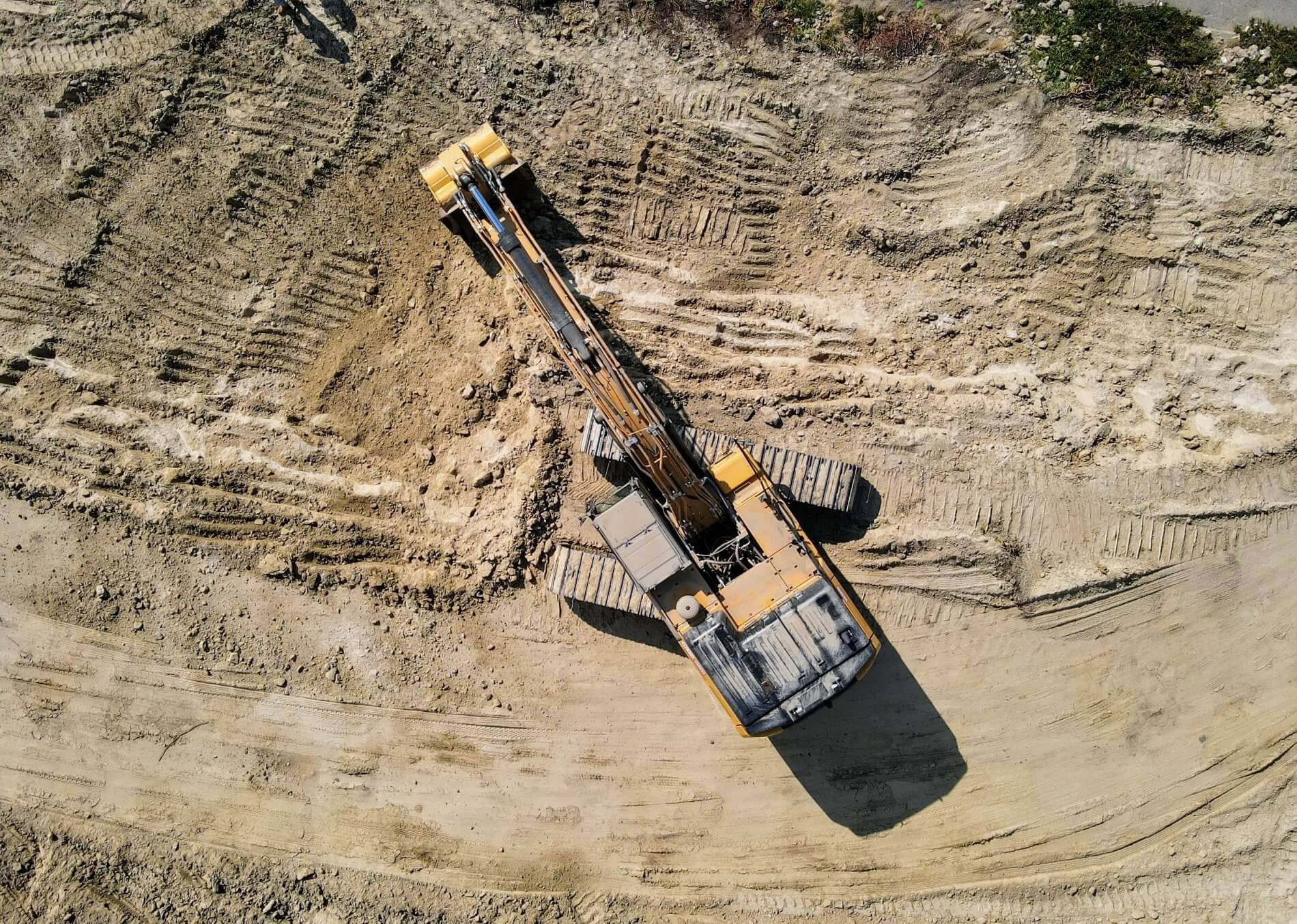 When your company requires capital other than traditional financing. 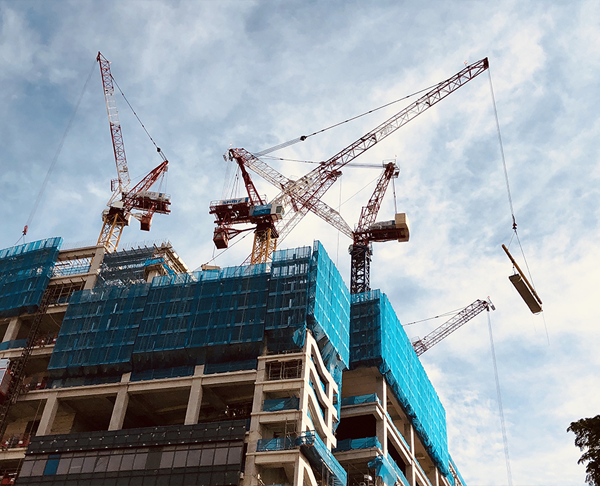 Consolidate all of your debt into one loan. 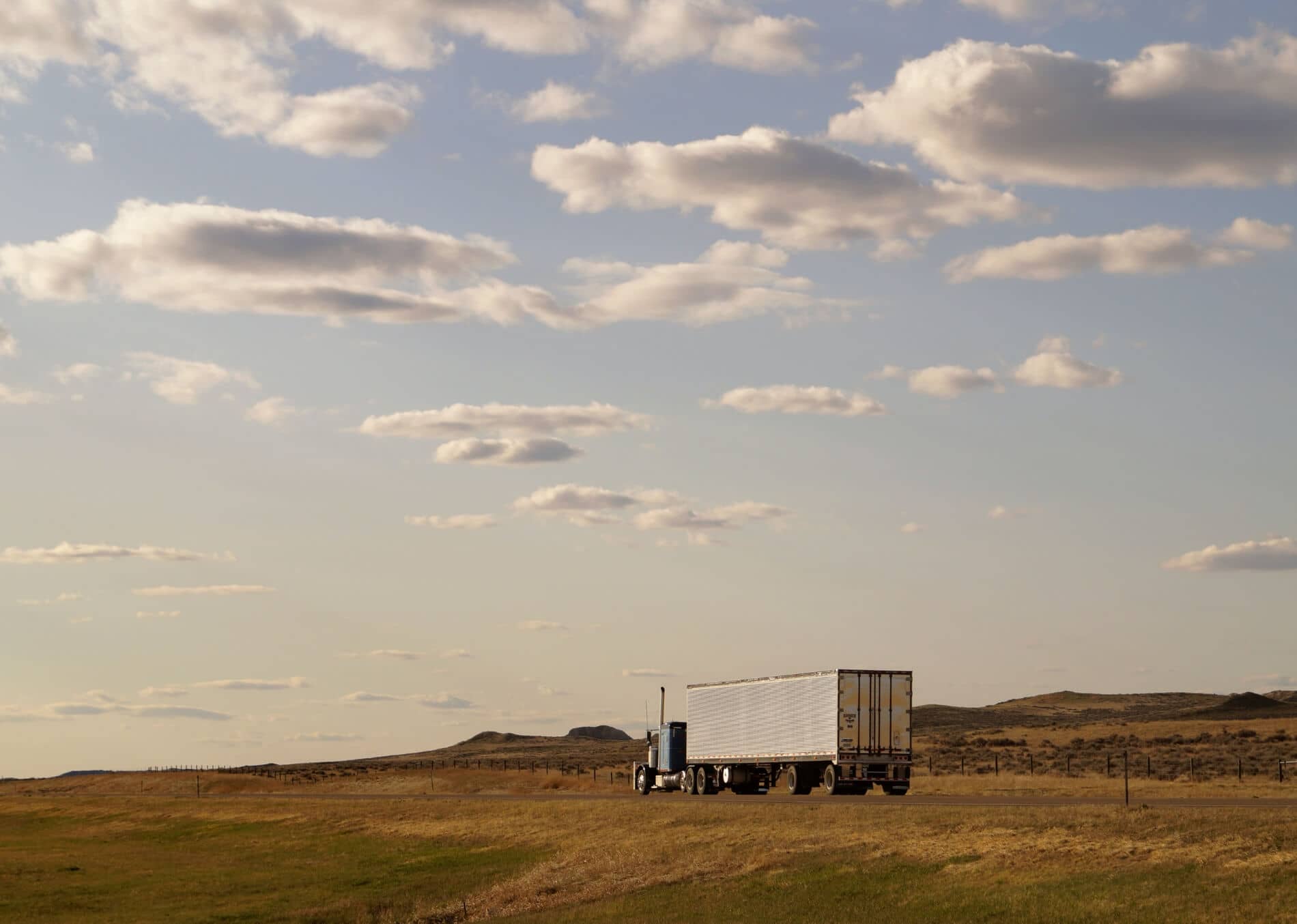 Your business can draw funds to meet your operating cash or investment needs. 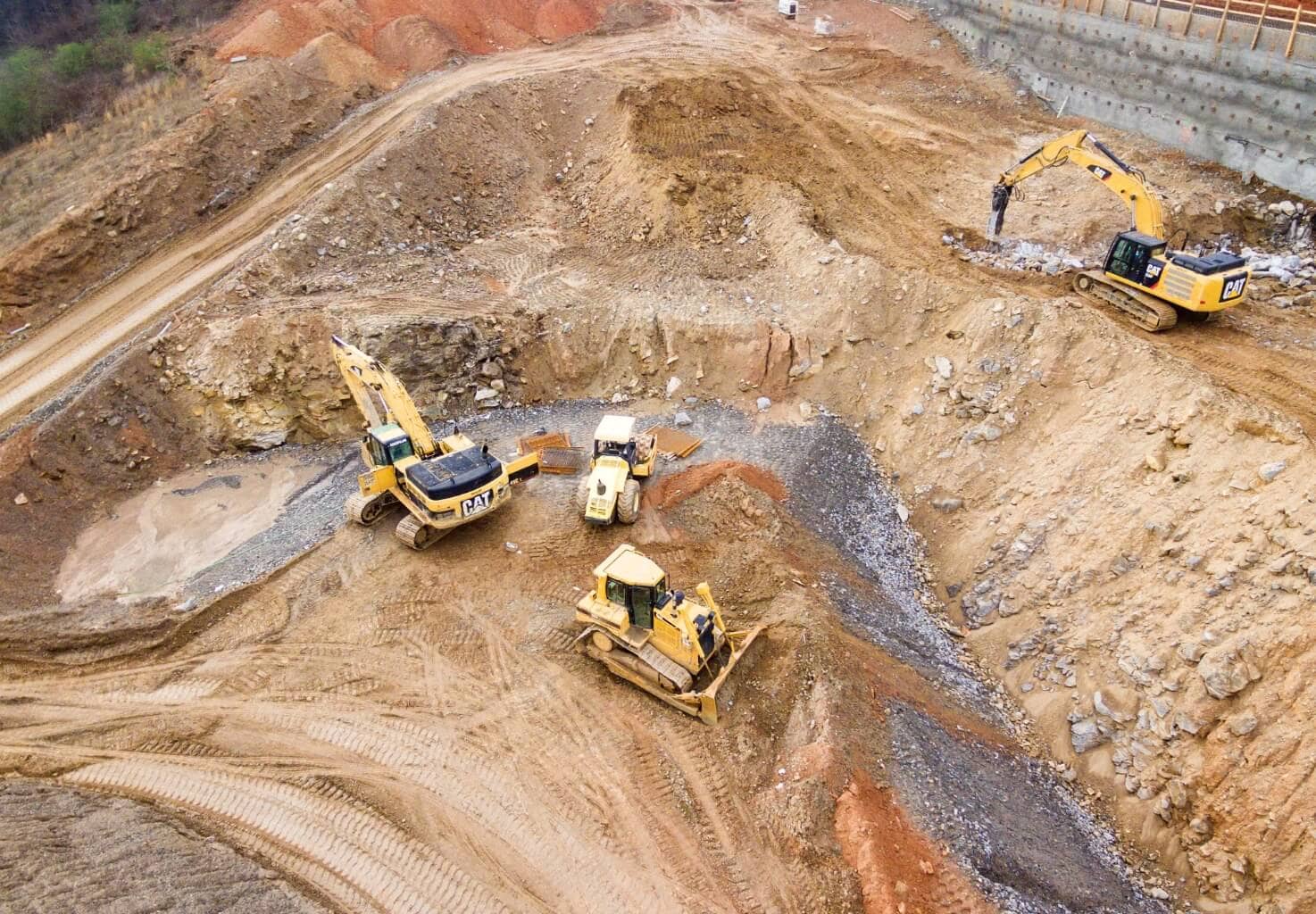 We Strengthen Your Business

Our story started with building a team of people that have experience working in the same industry as you. We think like you think. We listen to your story and meet you where you are.

Our customers span from coast to coast. Wherever you are we’ll meet you there, to work together to meet your goals.

At the brink of bankruptcy with crippling capital restraints, this client needed financial help fast.

Funded an energy company based in DFW.

With capital tied up in assets and an increasing demand for logistic services, this client needed to access cash for equipment purchase to support demand.

..during the height of a worldwide pandemic..

In 2020 during the height of a worldwide pandemic, Equify Financial was referred to as a surface mining and reclamation company by another lender that thought we might be the right people to help with a cash flow struggle. Equify Financial proposed a plan that included refinancing all eight equipment lenders which provided immediate cash flow relief with the first three months of interest-only payments followed by a remaining term with monthly payments that were reduced by more than 40%. Equify Financial also assisted in selling off underutilized equipment and applied all proceeds as a principal reduction and rescheduled payments to further lower the monthly debt service. The company is now thriving coming out of the pandemic and has said that we saved their business and key employees.

..Heavily invested in new equipment in an effort of upgrading its fleet

In the summer of 2020, I called upon a trucking company that had heavily invested in new equipment in an effort of upgrading its fleet. The additional debt burden was supposed to be offset with several lucrative contracts established the prior year as the prelude to a revenue record-breaking year. With the onslaught of the pandemic, work was slowed at best and in most cases terminated. The mounting debt burden put the company's future in serious jeopardy. Ownership reached out to Equify for help with very little operational capital remaining and little time before decisions on the company's future would be forced. Equify was able to evaluate the entire equipment fleet and negotiate with the other participating lenders in a deal structured to pay off existing debt while giving the company time to perform on current contracts and begin the climb back to profitability. The company has survived the shock of the pandemic and has gained additional contracts and is financially back on track.

I have been working with Equify Financial since 2017.

Our relationship with them has enabled us to accommodate the growth and development of our business. Their customer service is exceptional. They have the most expeditious loan process. Highly recommend.

in the start up of a new business. Equify has been a big part of the success in growing our business. The loan approval process, loan restructuring and flexibility have all been handled timely and on a very professional and friendly basis.

We have been working with Equify over the past five years

and have completed a number of deals with them. They have been a good financing partner and we have enjoyed working with them over the years.